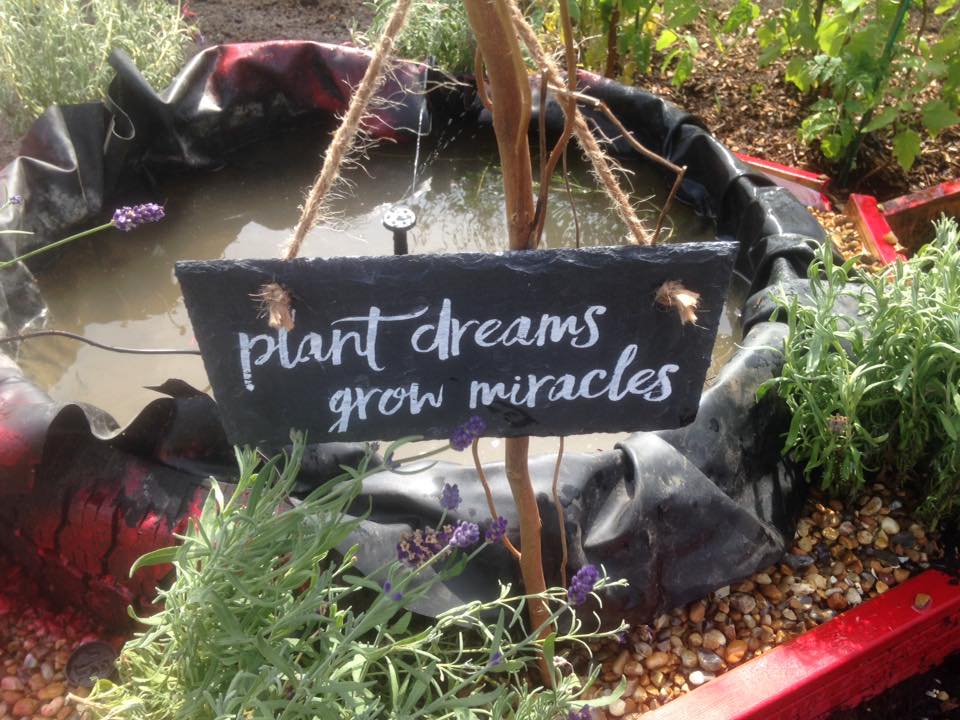 Sherrie Smith, a successful Romany Gypsy businesswoman and florist, is sharing her skills at the first ever Romany Gypsy-lead floristry workshop in Hertfordshire.

The workshop was set up by Sherrie Smith so that Gypsy and Traveller and settled women could meet and mix and learn useful skills to become self-employed businesswomen in the floristry trade.

The weekly series of day-long classes took place at Sherrie’s business premises over the first six weeks of winter and five women took part. The course was free and was part-funded by Unlimited, an organisation that supports social enterprise businesses, with Sherrie covering the costs of the floristry materials herself.

“Floristry is a good trade for Gypsy and Traveller women to learn as much of the trade now takes place online meaning that it can be fitted in with childcare and raising a family, Perfect for young mothers,” says Sherrie, who is also a full-time mother of two children.

The Travellers’ Times went down to Sherrie’s last workshop in December to check out what was going on and was very impressed. The women were taking a break from the final class of the project and were tucking into some Christmas nibbles and non-alcoholic mulled wine, whilst outside a fire burned away in an old iron wood-burner. The big wooden workbench inside the workshop was strewn with completed wreaths and flower decorations and bits of holly and moss left over from the finished pieces that the women had been working on. It certainly looked very industrious and Sherrie’s five pupils told us that they have had a very good and productive time and wished that the course was longer.

Lisa, a mother of four from Herts, says she is already taking orders for Christmas wreaths and table decorations. “I’ve loved it,” she says, and adds “can we do another six weeks Sherrie?”

Michelle, a non-Gypsy/Traveller from Cheshunt, was also impressed and enjoyed working with the other women, saying that it was a great way of “getting to know each other” and breaking down the misconceptions spread by certain TV programmes.

We use cookies to create the most effective site for our users. Find out more.