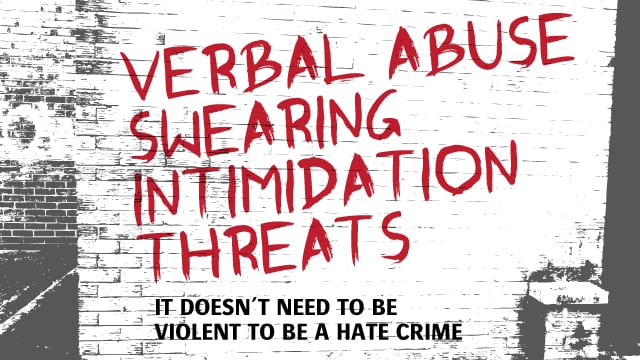 Gypsy Roma and Traveller (GRT) people are more likely than most other ethnic groups to be the victims of hate crime. The police define a hate crime as “Any criminal offence which is perceived, by the victim or any other person, to be motivated by a hostility or prejudice based on a person’s race or perceived race, religion, sexual orientation, disability or transgender”.

Abuse and discrimination against GRT people is too often seen as the last acceptable form of racism, reflecting institutional views of GRTs and how they live their lives. For many people in these communities, learning to accept and internalise abuse becomes a way of life. But this comes at a high price as children are taken out of school because of bullying and families often distrust contact with statutory services.

Gypsy and Traveller Empowerment Herts (GATE Herts) is a community led organisation and understands that many community members are reluctant to report directly to the police so it set up a dedicated GRT reporting site for hate crime, Report Racism.

GATE Herts found that the two most common reasons for not reporting a hate incident were:

Report Racism GRT is the entry point to a new system for proactively tackling hate crime and discrimination against these communities. It is both a means of reporting a crime, and a mechanism for gathering data which can help shape effective ways to tackle hate crime at policy level. It is also a contact point for getting help and support from dedicated case workers.

Following the launch in Parliament of its hate crime report the previous day, GATE Herts is hosting a GRT-led conference which aims to bring together GRT community representatives, organisations working with GRT communities, and statutory and voluntary services.

We use cookies to create the most effective site for our users. Find out more.